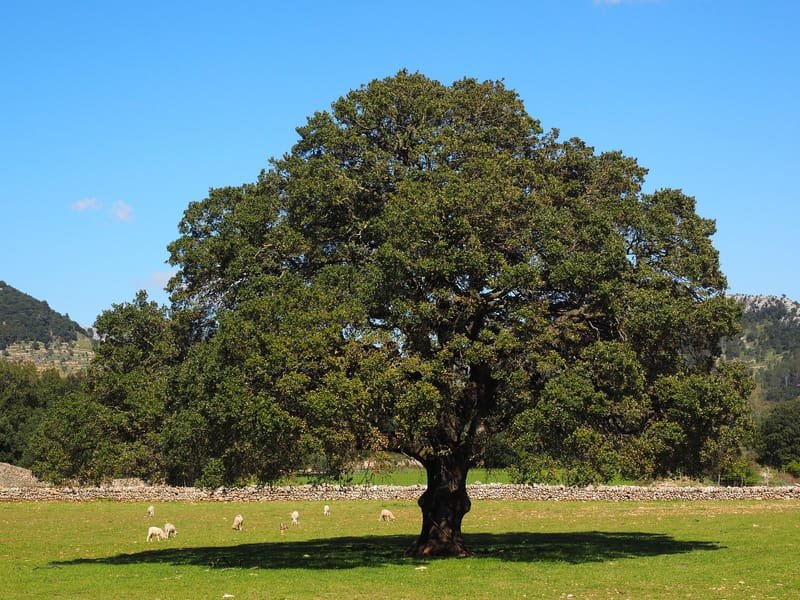 Camphor oil is steam distilled from the wood, root stumps, and branches. Rectification produces three types known as brown, yellow, and white. The brown and yellow camphor should never be used under any circumstance as they are very toxic. It has a sharp camphoraceous scent and should be watery and colorless to light yellow. Camphor is well documented in old texts as an infectious disease fighter.

Emotional profile: to relieve shock, fainting (as a smelling salt),and as a stimulant.

Warnings: Only white camphor should be used in aromatherapy. It should only be used in very small amounts as it is an extremely strong oil. Avoid if pregnant, epileptic, or have high blood pressure.Camphor is an enviornmental hazard and marine pollutant. 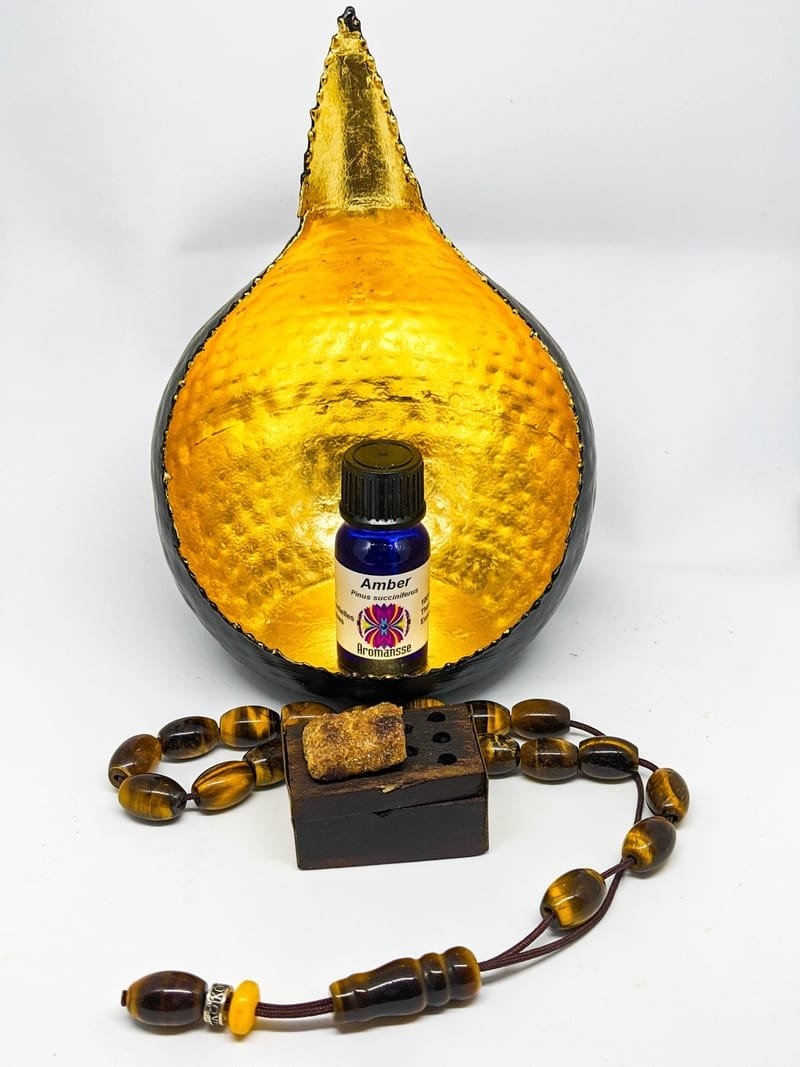 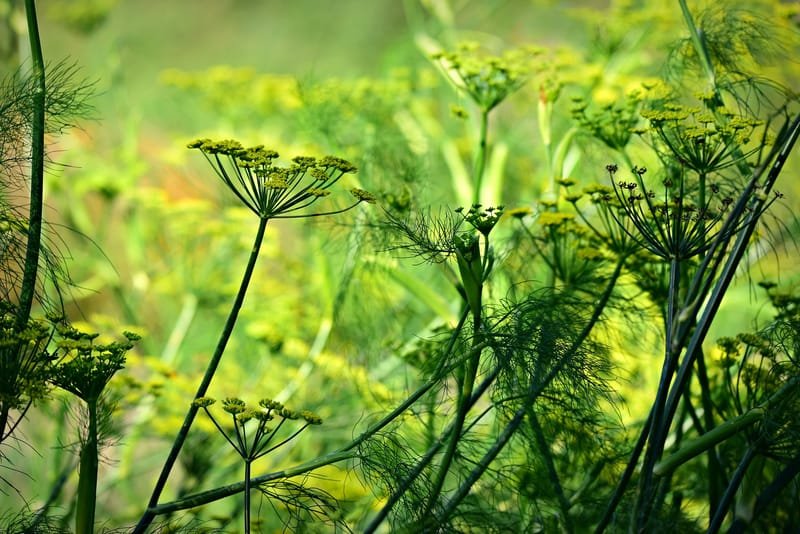 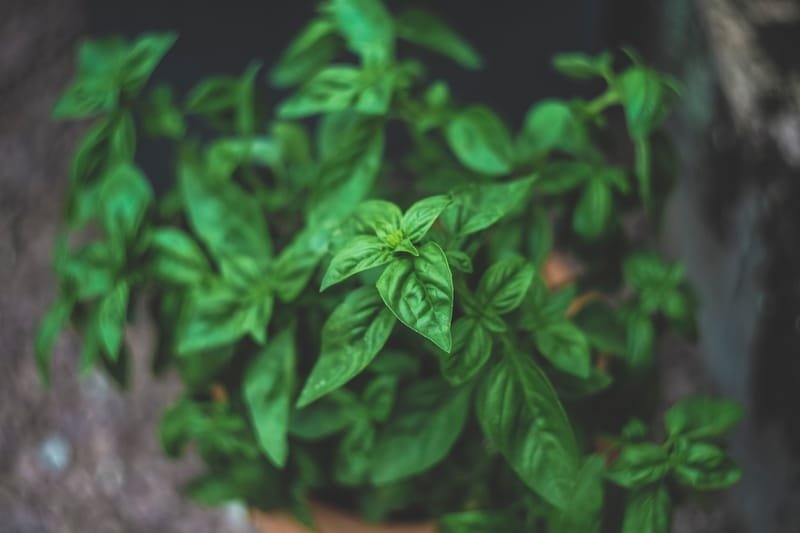 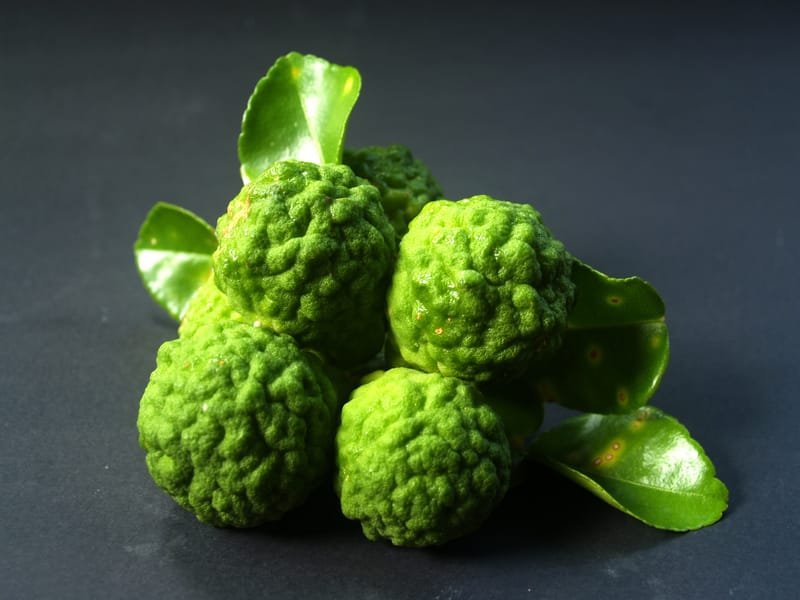